Dear fellow colleagues, journalists, media-bosses, young students and all other participants in this project. A special salute to Ognian who made this message possible. Due to my duties at work I cannot be present there with you, but believe that it would have been my pleasure to come and talk to you, see you, shake your hands and hear about your experiences as journalists and future professionals in the bulgarian media. As you probably know I feel quite at home among my bulgarian colleagues who proved they are true to their profession during my detention and trial in Russe.

Now, let me start by saying that I am not going to preach or lecture you about the theoretical set of values that come with the journalist profession. You’ve most probably heard them already dozens of times from your teachers in school, from books or lectures. I remember I skipped half a year during college, where I was learning for a journalism and public relations diploma, because of a teacher that was presenting us the theory he also got from the books and not from real life. I am talking about subjects like: “Never accept that your story is distorted by your boss” or “Being a journalist means that you will always tell the truth and nothing but the truth”. I asked him to give us a set of “tools” that we can use in such a situation. A way to keep on doing your job and not let yourself be transformed into a puppet for the interests of your boss. He couldn’t, so I left his class.

Each and everyone of you is present at this conference in Bourgas for a particular set of reasons. The students are here to get a glimpse at a territory not yet discovered by their fresh, curios minds. You are probably thinking about the freedom of the press and the constant pressure on it as of something exotic rather than dangerous and close. It’s not yet making you nervous everyday at work in a newsroom. It’s like with the icebergs. You heard about how dangerous they are (you’ve seen the “Titanic”) but you’ve never seen an iceberg with your own eyes.

The journalist know what I am talking about. Especially the ones working as political correspondents for their news departments. At the beginning, the pressure is there everyday. You learn that you cannot just transmit the political story as it is. There are always angles and points of view that get first in your story, without necessarily being yours. You know, that a mistake can make or break you. It’s giving you stomach-burns, headaches and insomnia. After a while, you get trained and tamed by your chiefs. You know by now what you can and cannot say about certain political figures. You learn who is friend of whom and what connects them. It’s always the same. Even political adversaries are connected by echonomical interests. They have peculiar ventures in place that you wouldn’t imagine. Like in the boarder area for example where they own a few duty-free shops that are not there specifically for the tourists, of course, but for a whole industry of discos, pubs, shops and more. They are there to skip tax and excise. The ones of you familiar with my incident at the Russe bridge in november 2004 understand me perfectly.

The media bosses are already laughing by know, or their faces turned a little grim. You of all know best what I am talking about. To be sincere, I wouldn’t want to be you. I turned down offers as producer in a few newsrooms just because I didn’t have the stomach for it. It’s hard being a media boss and keep everyone happy. The owner has his set of friends and interests, the journalists are pressuring for more freedom and then there’s your conscience. Every day is a compromise and you go home at the end of it, happy that you survived. In the meanwhile some of you are trying to get rich or become a little less worried about pension. By now you’ve sold your soul to the pay but you’re happy that you live a better life.

Everything else in this discussion is just details. The lesson I’ve learned during the last 9 years as a journalist is that you’ll have more freedom as your owner gets richer, less interested in small fights and political disputes, less connected to the small players. But where this is not the case, legislation can work small wonders. For example, during elections, the presence of every politician is measured in terms of seconds on every channel. The channels that are not respecting the time limit are fined by an authority in audio-visual monitoring. Furthermore, the same authority (in Romania we have CNA, or the National Council for Audio-Visual) can even suspend the licence of a channel that is not respecting the rules.
The legislation can also protect the journalist, a small David fighting Golliath everyday. Insult and slander are not punishable anymore as penal offences in Romania due to the work of journalists that pressured for their deletion from the Penal Code. Powerful professional associations and press clubs can also oversee the work of journalists and they can put pressure on the owners or lawmakers when they tend to exagerate. The legislation concerning the use of hidden camera clearly enforced.

The Balkan area is well known for the elevated level of corruption within politics and administration. This is confirmed every year by reports of independent monitoring agencies. We, the journalists know it first hand. A special few though, decide to fight it, risking their job, freedom or even life. Luckily we don’t have manny “Politkovskaya” incidents around here, but the authorities and mafia are well organized and prepared to hit. In my case, I was being summoned to admit everything by Mr. Grozev, the “sledovatel” that took me for questioning that night at the Russe bridge. That would have meant 3 years in the bulgarian jail, as I found later. Only the continous work of my colleagues and bosses at ProTV saved me from prison. Because of them I am today a free man and a journalist doing what I know and like best. Since then, I know manny bulgarian journalists started using the hidden camera. This makes all the effort and pain during my trial worth while. A good, well trained and motivated media can become the true watchdog of democracy and a good medic for the whole society.

I wish you all much success in your work and I hope to hear about your success across the Danube.

Thank you very much for your interesting and convincing text. I apologize
for writing you with such a delay, but I was on a holiday.

So, we received the text of the message, we managed to translate it into
Bulgarian the same evening at the hotel, and we even published it – I am
sending you the link.

We presented your whole address translated into Bulgarian to the audience
at the beginning of the discussion and it provoked many people to speak.
Really good! Moreover, it seems that everybody knows about you, especially
the young people. The professor at the Burgas University told us after the
event that your case at the Danube Bridge is even given as an example for
the students during their classes.

We are planning to organize a follow-up of this discussion in
September/October in Sofia, with more participants and we will certainly
invite you to come personally to take part!

In case that you would need any information/assistance concerning Bulgaria
for your work, please do not hesitate to contact me, I will with pleasure
try to be of service. 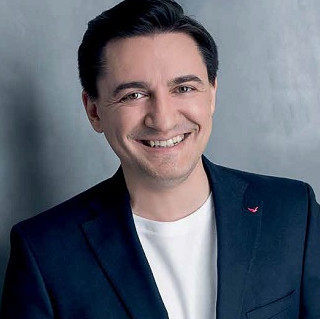 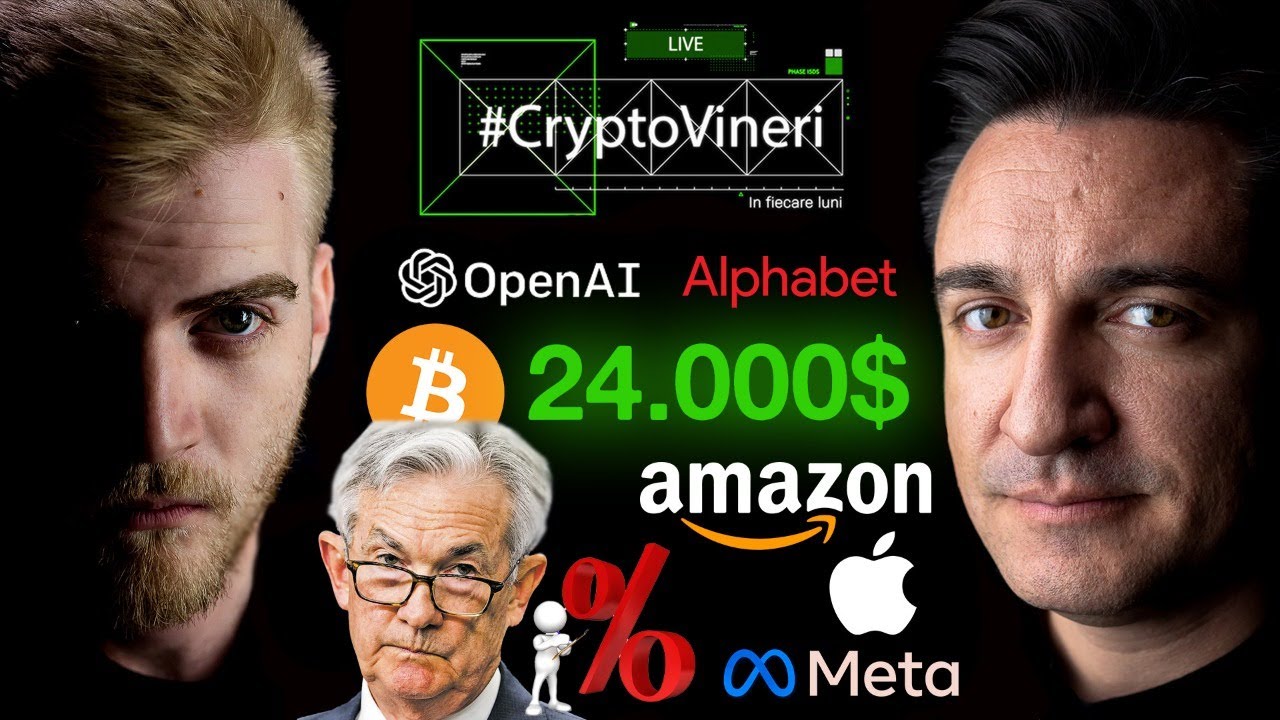